MRD Lawyers Felony What is a Felony in Missouri?

What is a Felony in Missouri? 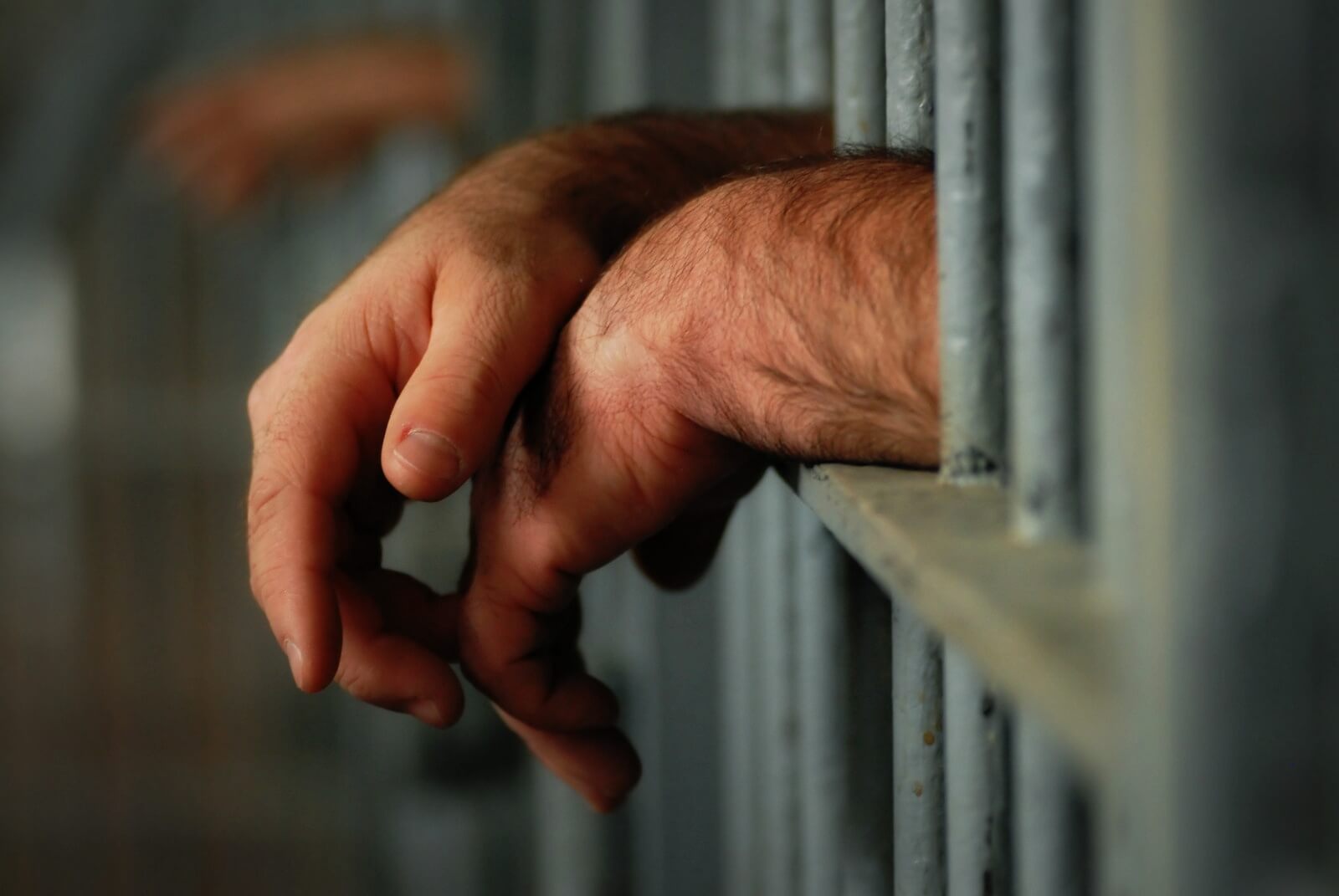 A person charged with a felony is usually going through one of two things when I meet with them the first time. Either they are so in shock and fear that they literally have no idea of what to do to help themselves or they are so laid back that I want to check for a pulse. I have given up trying to predict which of my clients will do what. I have to change my approach on each of my clients. The main things I try to concentrate on is making sure they are educated on what is going to happen and to immediately start working on their defense.

Felonies are the most serious level of charge in the Missouri State Court System. It is usually less serious than a Federal charge, but much more serious than a misdemeanor or City Ordinance violation. Felonies can be differentiated from misdemeanors in Greene County and across the State by the injury caused to the other party, the value of property taken, or the type of and the amount of drugs in a person’s possession. Missouri categorizes Felonies into four levels: Class A through Class D. Class A being the most serious and will typically include lengthy prison sentences. Class C and D will more often than not offer probation and a possibility of keeping the offense off of your record.

However, things can get much more complicated with “unclassified felonies” which I have seen put people in prison for 100 years (armed criminal action). Additionally, if you have prior felony convictions, even ones that have been “kept off your record” with a SIS, you could be filed upon as a prior and persistent felony offender that could enhance, or raise, your felony level. You could go from a Class C to a Class B on the punishment.

We will be discussing the legal range of punishment and the most common sentences in an upcoming blog post.

But be warned! The Missouri Criminal Laws are going to change dramatically in January of 2017. It will change the level of offenses, the fines, and penalties for offenses.

Whether you are charged with federal crimes, State felonies, DWIs or DUIs, misdemeanors or traffic tickets, we can help.