MRD Lawyers Felony MRD Lawyers – What Is a Class C Felony In Missouri?

MRD Lawyers – What Is a Class C Felony In Missouri? 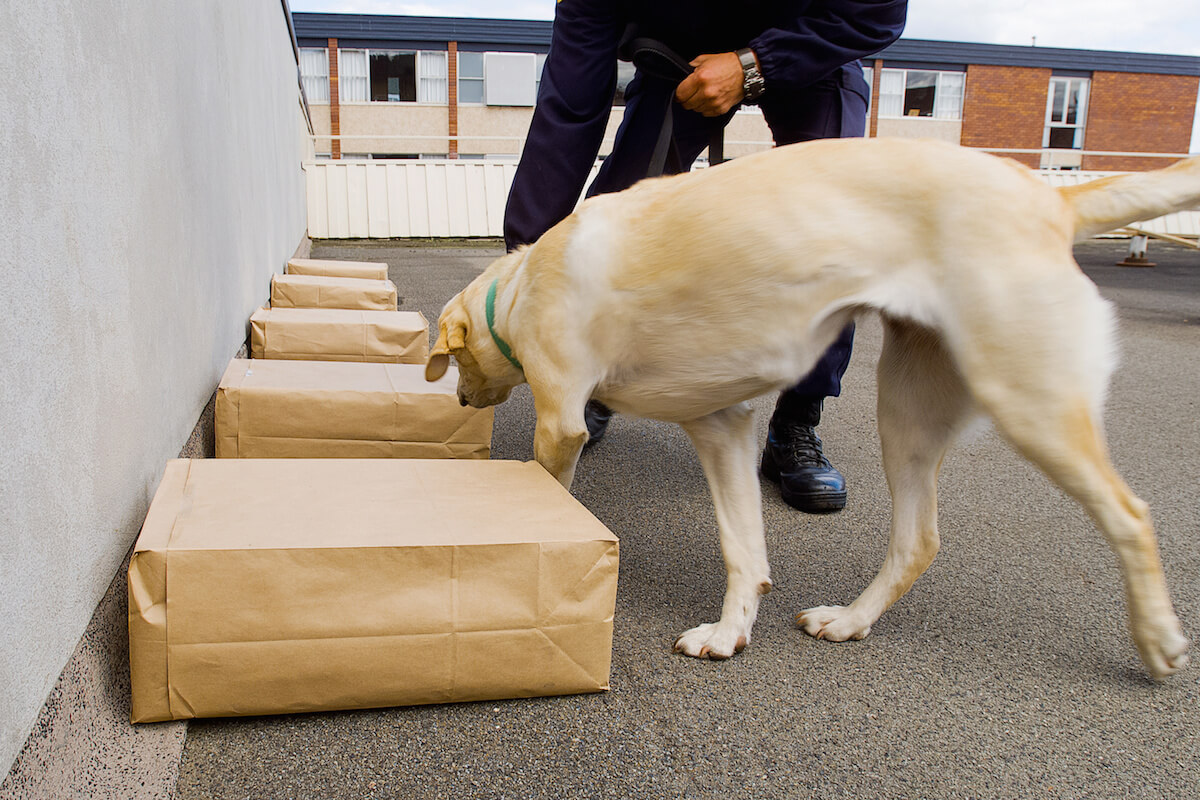 What Is a Class C Felony In Missouri?

Missouri felonies are major crimes that result in punishment of more than one year in prison. Class C Felonies in Missouri are serious and include charges ranging from first-degree involuntary manslaughter to theft to second-degree statutory rape. The most common Class C Felony class involves drug possession charges and we get many questions about Class C felonies as well as other drug charges.

Drug possession charges are the most commonly charged cases in Missouri and have hefty penalties for those who are charged and convicted. With the exception of small quantities of Marijuana, anyone found in possession of a controlled substance, will be charged at least with a Class C felony. There are many other drug charges that are more severe and it is important that a drug possession attorney clearly understands the complexities of drug charges.

For example, there are different threshold amounts for different drugs that can change the charge from “Possession of a controlled substance” to “Trafficking in the second degree” It is common for people to think that the charge of “Trafficking” includes transporting or distribution of drugs, but in Missouri, Second Degree Trafficking it is just possession of a controlled substance over a certain amount depending on the drug.

Overall, the most important factors in a drug case are the amount of the drug located, how the items are packaged (indicating distribution), and the circumstances around the location of the drugs. Each charge is different and one should immediately consult with an experienced attorney.

What drugs are included as “controlled substances?”

The State of Missouri legally defines a controlled substance as a one that has a high potential for abuse and lacks medical use in the U.S. or has not been accepted as supervised medical treatment. While the obvious drugs like cocaine, heroin, methamphetamines and LSD, even the derivatives that make up illegal drugs can be considered controlled. The State outlines these chemicals in “schedules” which determine the severity of the penalty. Visit this website for the complete list.

Negative Impact of a Class C Felony in Missouri

If charged, a felony can have a significantly negative impact on someone’s life. A Class C Felony in Missouri carries a heavy penalty of up to $5,000 in fines and 7 years in Prison. Plus, convictions also carry the life-altering consequences of being a convicted felon including an ability to get a good job, rent a home, carry a firearm or obtain a professional license.

Are you facing a Felony DWI charge? Make sure to check out this blog post for more details.

What’s the defense for a drug possession charge?

Experienced drug defense attorneys will challenge the facts including any testimony or evidence.   Was lawful search and seizure followed? Was the controlled substance tested in a crime lab and proven to be the substance in question? Was the substance actually owned by someone other than the defendant?  There are many questions to challenge from a defense standpoint. The prosecutor’s job is to prove beyond a reasonable doubt the defendant knew the drug was controlled and knowingly possessed it.

The best action one can take if charged with drug possession Class C felony is to always consider:

What makes the Law Offices of Matthew | Russell | Dempsey unique?

They spent years filing and handling drug cases as Greene County Prosecutors. If anything is out of the ordinary, they will quickly pick up on it.

If the case is incorrectly investigated, items incorrectly seized, people incorrectly questioned, charges incorrectly filed, it can have a huge impact on the case. Mr. Dempsey and Mr. Russell have been involved in investigations, seizures, questioning of individuals and filing of charges.

The team at MRD Lawyers are here to provide experienced criminal defense. Do you know someone who may be facing a drug charge? Connect them with the Law Offices of Matthew | Russell | Dempsey to schedule a Free Initial Consultation. Contact us on our website or give us a call at (417) 882-2522.