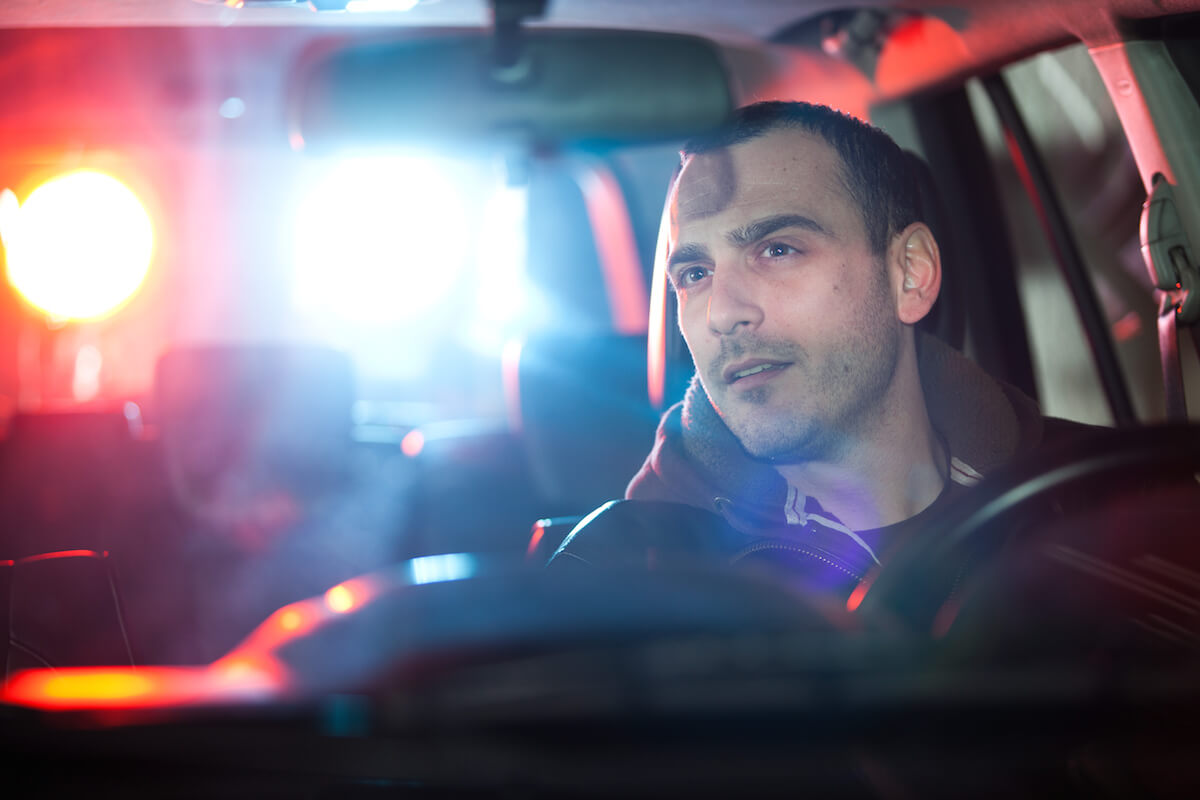 What can an officer do to get you to consent to a search of your car?

I had a young man sit in my office this week telling me about a situation that he did not think was fair when it came to threats about a drug search. I agreed that he was lied to by officers and sounded like he was not treated fairly in a local rural jurisdiction. Turns out, the Missouri Court of Appeals in the Eastern District would have agreed with my young client in its recent decision in State of Missouri v. C.S. – ED101785.

The facts in C.S.’s case were as follows:

A Missouri State Highway Patrol Officer was on patrol when he observed a car drive down the road without a front license plate. He pulled the car over on that fact alone. The car immediately stopped. As the Trooper approached the car, he did not see any drugs or alcohol nor did he smell any marijuana. In fact, at the hearing, the Trooper acknowledged he did not see anything illegal except the license plate.

The Trooper conducted a traffic investigation. All appropriate paperwork was produced. The Trooper then instructed CS, the driver, to come back to his patrol car. This is a common tactic of Troopers. (In my opinion this is a detention, but the Courts disagree with me. It certainly is intimidating). While in the Trooper’s car, CS did not appear nervous nor did he fidget. CS was asked questions about the passenger in the car at which point he “hesitated” in answering some of the questions about the passenger.

The Trooper then started to ask for permission to search the car driven by CS. CS denied permission at first. Then the trooper stated “Am I going to have to call a canine?” and then “I can call a canine.” CS again stated that he did not want the car searched.  The trooper started to physical intimidate CS by standing over CS, hoisted up his weapon belt, crossed his arms and stared down at CS without speaking. This lasted twelve seconds. Then the Trooper stated “Last chance, man.” CS then consented to the search. The search revealed drugs in the backseat of the car.

Should the officer have behaved in this manner? This is what the Eastern District said:

o   Officers can consider detainee’s nervousness, but that alone does not provide the reasonable suspicion necessary for further detention.

o   This is IMPORTANT! Just because you are nervous, that is not enough to keep you at the roadside.

CS had his rights violated and so did my young client. Most officers are out there trying to do the right thing. They are hard working people doing a dangerous job. But, sometimes, they act on hunches (that may actually pay off), but that does not make it legally right.

As a leading Criminal Defense Attorney in Springfield MO, I make a regular habit of reviewing and interpreting current case law.  As a former Greene County Prosecutor, I understand how important knowing both sides of the table for my clients. My experience, and my dedication to staying current with Missouri law and cases, give my clients a unique and powerful defense.

Check out these blog posts for more insight into current cases and how I offer solid criminal defense strategies in Springfield, MO: