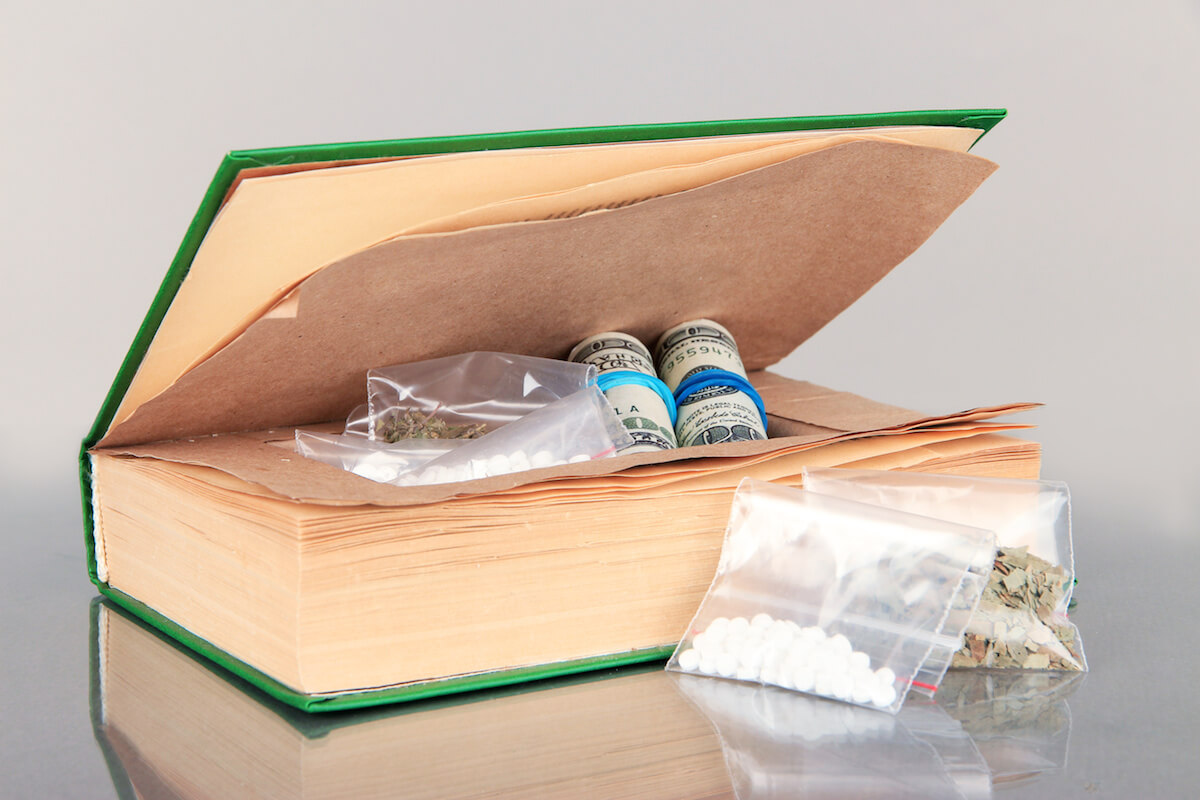 Wait a second, those drugs belong to my roommate!

What happens if your roommate has drugs, but they are not yours? Well, the Courts deal with that on a routine basis. What if there are multiple people living in an apartment or visitors coming over to a party and the cops show up. Which person is in possession of the controlled substances? Let’s take a look at a recent case to see how the Courts deal with this.

On February 6, 2013, Officers show up to a Southwest Missouri home in response to a 911 “hang up” call. When Officers are investigating the first bedroom in the home, they find the defendant and see a black velvet pouch with drawstrings. Ultimately, the Officers end up arresting the defendant who was a resident of the home. That resident asked to get his belongings from a different, second bedroom in the house. He stated that everything in the second bedroom belonged to him. Officers found no drugs on his person or in the second bedroom.

During the investigation, officers gained consent to search from another resident of the home. During the search of the home they found:

The Defendant claimed that there was not sufficient evidence that those items belonged to him.

The Court stated that “to show that a person unlawfully possessed a controlled substance the State must demonstrate that the person, with knowledge of the presence and nature of the substance, had actual or constructive possession of it. Both knowledge and possession may be proven by circumstantial evidence, which need not be conclusive of guilt nor show the impossibility of innocence.”

When several people are in a house, or have “joint control” of a house, the State must produce some other sort of evidence to show that the accused is connected to the controlled substance.

In this case, the State presented the following evidence to prove that connection:

The Court concluded that this evidence and the reasonable inferences from it, suggest the Defendant was staying in the house where he routine access and control over the premises where the drugs were found and thus, could be charged and convicted of Possession of a Controlled Substance.

For similar blog posts about felonies in Springfield and how a criminal defense attorney can help, visit these links:

If you want an experienced team of criminal defense attorneys by your side, MRD Lawyers is here for you. Contact our team on our website or give us a call at (417) 882-2522.