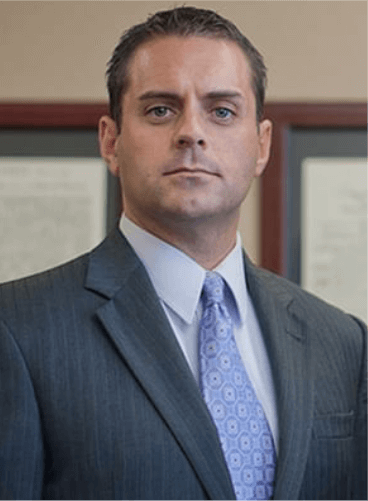 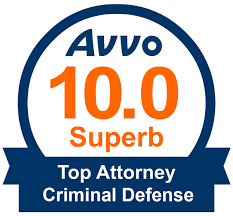 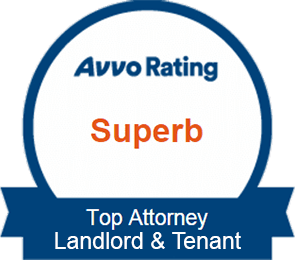 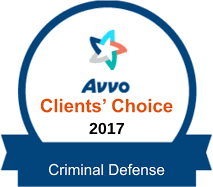 Russ Dempsey attended the University of Central Missouri where he earned his Bachelor of Science Degree in Criminal Justice with a minor in Psychology before attending Washburn Law School in Topeka, Kansas, where he graduated with honors in 2002.

After graduation, Russ worked in the Traffic Division of the Greene County Prosecutor’s office, primarily handling DWI cases, before being appointed Prosecutor and Assistant City Attorney for the City of Branson.

In January 2005, Russ returned to the Greene County Prosecutor’s Office in the Person’s Division, where his focus shifted from DWI and traffic law offenses to serious violent crimes against women and children. In January 2011, after six years prosecuting complex domestic assaults, child sexual abuse cases and adult rape cases, Russ was promoted to head of the Major Crimes Division, where he managed other attorneys in the division and carried a caseload that included felony drug possession, drug manufacturing/distribution, burglaries, robberies, serious assaults and homicides.

In addition to his other duties, Russ was a POST-certified instructor at the Springfield Police Academy where he taught new police officers criminal law, criminal procedure, constitutional law, search and seizure law and other legal topics.

In his 10-plus years with the Greene County Prosecutor’s Office, he handled hundreds of bench trials and jury trials. Russ has successfully tried cases involving nearly every kind of crime under Missouri law, from speeding tickets and DWI cases to first-degree murder.

Russ now brings his vast experience in prosecution to work for his clients at MRD Lawyers. Regardless of the legal situation you find yourself in, you can count on Russ to give you the best possible representation. 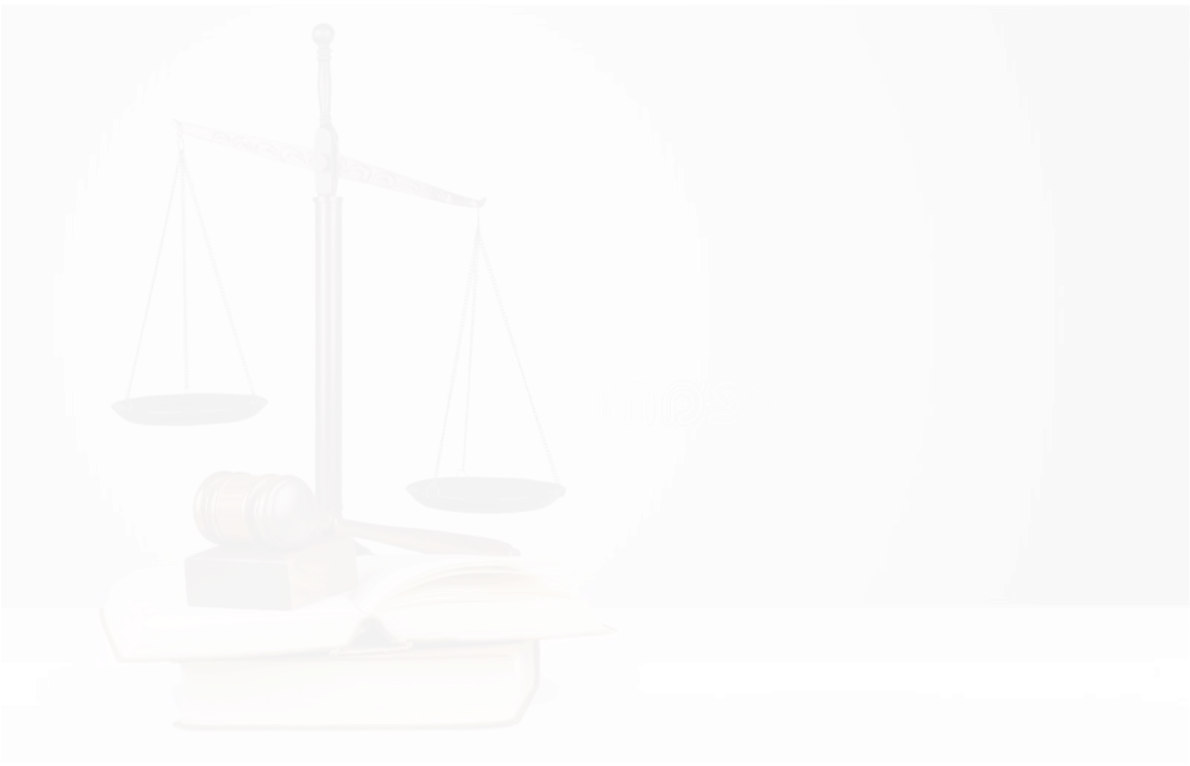 Consult With Our Experieced
Lawyers For Your Criminal &
Traffic Litigation Legal Needs.

With over 20 years of combined experience as prosecuting attorneys, we know the way in which your case will be prosecuted against you. If you are in need of a lawyer, then hire the top rated attorneys in Springfield, MO to handle your legal needs.

Form is Secure and your info will remain confidential